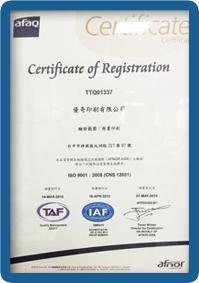 U-CHEER PRINTING COMPANY import the ISO system in AD 2001 to provide our clients the best service and indemnification.

Briefly, The ISO 9001 Quality management systems is management tools for quality control that is international common.

If we separate the ISO 9001：2008, it could be 3 parts.
ISO It means the International Organization for Standardization.
9001 The 65 years history of ISO, has made different quality standard for different industries and quality system. So, the “9001” is actually no special meaning on it.
2008 It means this system version is announced in AD 2008.

In fact, nowadays the management tools that the companies could use are many, and the ISO 9001 is developing on this background, and become one of the most famous management tools.

ISO9001 has the half century’s management theoretical essence from the management expert, and is one of the most famous management tool and management system. So, if the company’s members could follow the system, and directly do what it ask, then it could create definitely excellent performance. 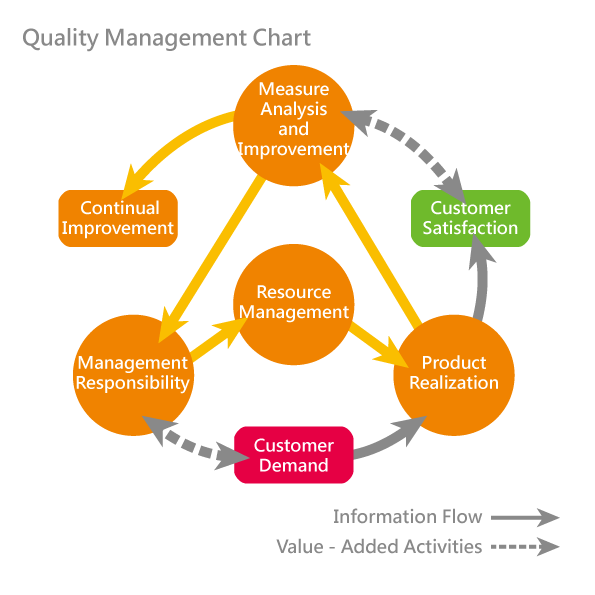 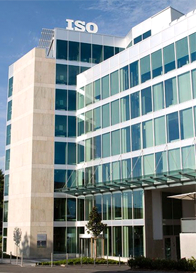 The general headquarters of ISO is in Geneva, Switzerland.

In 1946, after the World War II, the 25 countries’ representatives met in London, England. They counsel a common quality management system and international standard for worldwide use. And the next year, the International Organization for Standardization, ISO, was set up, and the general headquarters of ISO is in Geneva, Switzerland.

International Organization for Standardization had different abbreviation in different countries before. Like In the US-speaking countries was called the “IOS”, and in France, it was called “OIN”.

To make it with the same appellation around the world, the founder decided to give it a simple and powerful name for common world use. They choose “ISO”, which comes from the Greek ISOS, means the same. So, nowadays it’s called ISO in every country and every language.

Besides, the other words relate to ISO include “isometric” (equidistant to both side), isonomy (Equality before the law). So we could see that the “Same” and “Common standards” are the Core Values that the ISO pursue. Furthermore, it also matched the early goal that forced the ISO found, set up an international standard for common world use and reduce the technological barrier.